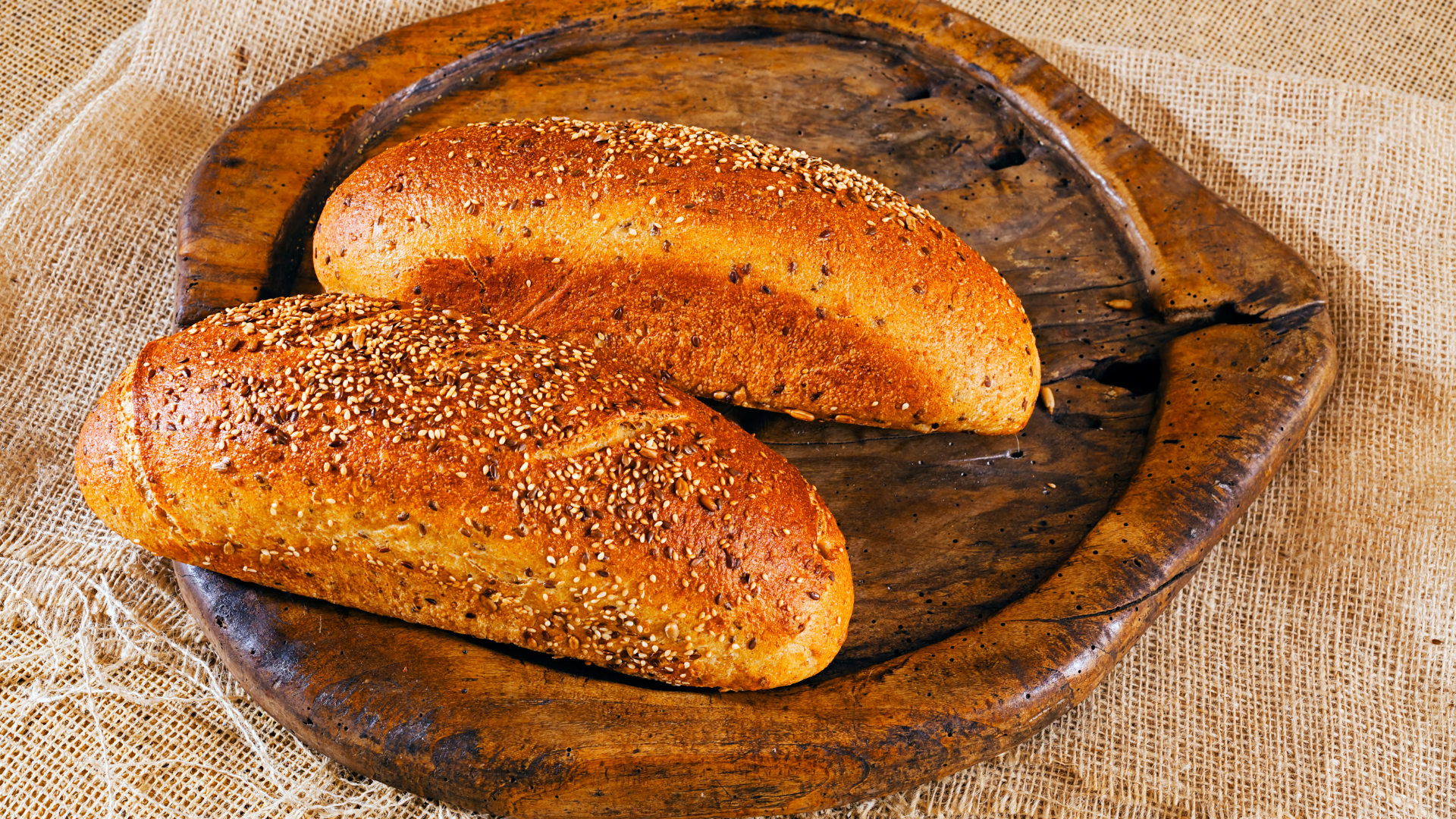 How to Cook Perfect Bread Rolls Every Time

Ah, bread rolls. They are a staple part of almost every British kitchen and are the stuff of childhood memories. Most people don’t tire of the comforting taste and smell of homemade bread rolls.

Traditionally, they are made using yeast and flour, but in many homes, they are made using simpler dough. This dough, which is commonly referred to as bread dough, is easy to make and can be used to serve up a variety of delicious dishes, including bread rolls, pizza bases, or tortillas.

Unfortunately, more often than not, bread rolls can turn out flat and chewy, instead of light and fluffy, so it’s time to learn the secret to making perfect bread rolls every time.

Pick The Right Dough for Crusty vs. Fluffy Results

Bread rolls are an essential snack food that can be eaten at any time and are great for dipping into sauces or spreading with butter. Of course, not all bread rolls are made the same, as the outcome will depend on the type of dough that you use.

But the secret to making delicious bread rolls every time is to choose the right dough for crusty vs. Fluffy results. Only you will know which bread produces the desired results, so bear this in mind when you shop for ingredients.

Don’t Put Away the Scale After Mixing

Not putting the scale away after mixing is one of the best tips you must consider when it comes to cooking the perfect bread roll on every occasion. So, once you have mixed your dough, resist the temptation to put it away. Why? Because you are looking for the first signs of the rising process. If you mix your dough and leave it for long, the dough will not rise properly. And you don’t want bread rolls that don’t rise properly.

Hack Any Dough Recipe to Make it Ahead

Making bread from scratch is so much easier than you might think. All it takes is a simple recipe, a few basic ingredients, and a little practice. But there is another benefit to making bread at home that you may not have considered—you can stretch the time you have to spend in the kitchen so that you can enjoy the cooking process and can take in a variety of recipes too.

Baking bread requires a lot of patience. It also requires time and, unsurprisingly, you need a lot of it. This is because you have to make sure that your dough is proofed properly before you bake it. This is the first step to ensuring your bread is perfectly baked and sliced.

Once you have figured out which dough you want to use, you need to spend time proofing. This term refers to the “raising” of the bread dough and is also the stage that allows the yeast to develop and the bread to rise.

Think Beyond the Round Roll

Home-baked bread is very popular, but it’s hard to make the perfect loaf every time. That’s because baking bread can be real art. It comes down to timing, temperature, and the ingredients you use. But there are a few tricks you can try to up your bread-making game. The first is particularly useful if you’re baking bread rolls: think beyond the round.

There are so many other types of bread to consider making. They include:

The baguette is a type of bread roll that originated in the Lorraine region of France and is now popular worldwide. The bread’s origins are traced back to 13th-century French bakers, many of whom are still revered today.

The baguette is ideal for sandwiches and is often seen being eaten at every meal in France, even at breakfast with a cup of coffee. In fact, the bread is so popular that bakeries in France often stay open late until they are sold out.

Challah bread is a staple of Jewish cooking and one of the many different types of bread rolls. Challah bread is a French word meaning “braided.” It refers to a bread loaf with a braided top, giving it a festive look. It can be braided or plaited, but most often, it is braided in four or eight strands, and can be round or oblong.

Rye bread is a type of bread roll that we often associate with Russian cuisine. Its bread is made from rye flour. Stories about its origin are disputed, but it’s widely believed that the first rye bread originated in the Slavic countries, such as Russia and Poland, which are now the countries with the largest rye bread consumption.

Bread rolls are so easy to bake at home. They are soft, fluffy, and delicious. Making perfect bread rolls every time is possible, particularly if you have the right ingredients and take the time to prepare.

The mixing and kneading stage is the most important, so ensure you are thorough when mixing the dough. Ensuring it rises in a warm place is equally important, so keep the dough warm enough to rise properly.

We hope this has helped you to learn how to cook perfect bread rolls every time. We can’t wait to hear about your experiences.